One fine evening in late September I decided to do a little bit of laundry in my apartment's laundry room. Unfortunately this non-event turned into a feud between me and my cross-dressing neighbor.

At the end of the dryer cycle I went downstairs to get my blankets, which should have been dry and still in the dryer, but no. I found them soaking wet in my laundry basket instead with someone else's clothes in the dryer. This means that this neighbor of mine used my paid cycle to dry his clothes. How rude.

I went back up to my apartment, when I then connected to TeamSpeak.cafe to ask for some advice. It was suggested that I throw their clothes in the trash, so I ran with it

So I walk downstairs, get my laundry and throw their clothes in the conveniently located garbage can in the laundry room and left a note on the dryer. I also left them a friendly note saying that if they try that again I will literally take a shit on their clothes.

The next morning I go downstairs to check to see if the clothes have been removed from the trashcan; they were but I also found the trash by the laundry room door instead of in the trash can. Not only would you be forced to trek through ghetto garbage to get into the laundry room, the old lady on oxygen who lives next to the laundry room had to as well to get in and out of her apartment. How rude.

Later that day I decided to enjoy a fine cigar outside, a 5 Vegas Classic, when I was approached by my cross-dressing neighbor with a question. "Do you know who threw the clothes in the trashcan?" Pokerface. I then knew which asshole was responsible for my stolen dryer cycle.

Anywho, a few days later I printed out a few copies of a sign that Noah made for me and hung them up in the laundry room. 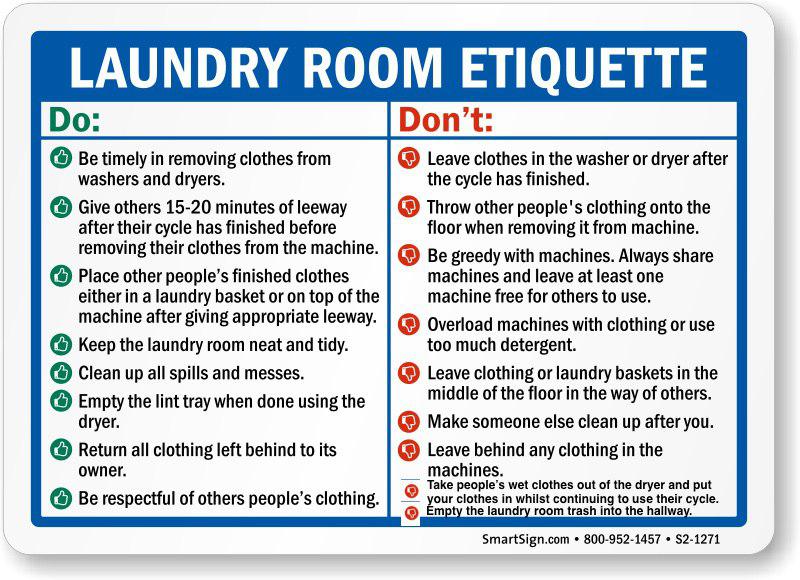 Unrelated, but about a week later I found this tiny gstring on the laundry room floor.

Update: A month later I posted this on the wall.

BetaChat 2020 Holiday Newsletter [https://mailchi.mp/97a92b7fd20e/betachat-christmas-eve-event-3940944]Pet Pics Contest We decided to have another pet pics contest this year! This one lasting one week, 3 winners were selected by the community via voting to win $50,000 BCP each. Everyone's submissions were absolutely adorable, and the channel